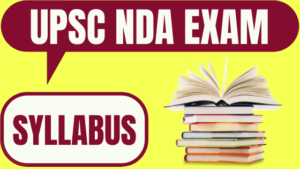 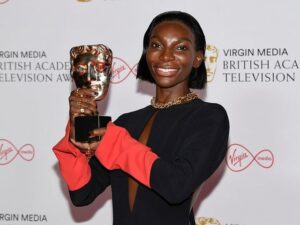 2.Part ‘B’—GENERAL KNOWLEDGE (Maximum Marks—400) –  There will be questions on following subjects: 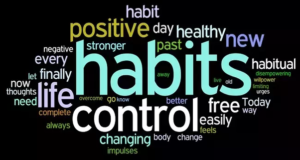 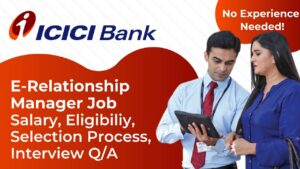