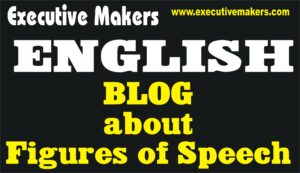 Figures of Speech For All Competitive Examinations

Introduction: ‘Figures of speech’ is a poetic tool. This beautifies the poem. A poet or writer can involve all his or her emotions in a composition with the help of ‘Figures of Speech’.

Example: We can understand better with the help of example which is given below:

‘William Shakespeare’ Says…….’Death lays his icy hands on the forehead of the king’.

This is the poetic style of a poet by which a poet can write the same words with different way of understanding.

In the above example, ‘William Shakespeare’ just wants to say that the king has died but he used ‘Personification’ (Figure of Speech).

He narrated the death as a living being and the hands of the death are on the forehead of the king.

This is the use of Figures of Speech.

Definition: A figure of speech is a departure from the ordinary form of expression to produce a better effect. It can be a special repetition, arrangement or omission of words with literal meaning or a phrase with specialised meaning.

Main figures of speech are given below

He that would search for pearls, must dive below.

Who shall pluck it no man knows.

Note: There is no Simile in the comparison of the same two things.

(2) All the men and women merely players.

(3) They have their exits and their entrances.

Difference between Simile and Metaphor: Metaphor is more effective than Simile.Words of comparison are not used in Metaphor.

(2) My alarm clock yells at me every morning.

(1) Fluttering and dancing in the breeze.

(2) A host of golden daffodils. 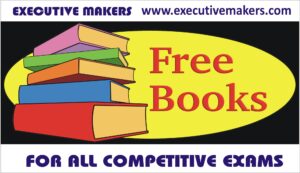 On whose last steps I climb. 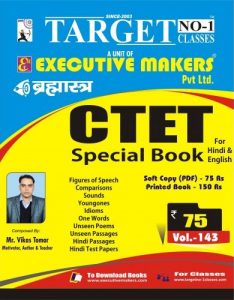 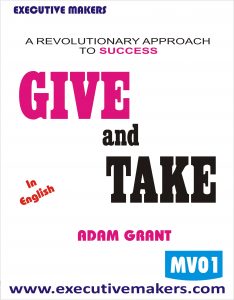 These lines have which figure of speech?

(2) a statement made emphatic by overstatement

words is exactly the opposite of that which is literally

it is capable of more than one application

His honour rooted in dishonour stood.

Which figure of speech does this line contain? 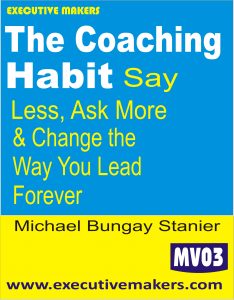 Directions (Q. Nos. 13-14) Read the stanza given below and answer the questions that follow.

“Silence hath bound thee with her fatal chain; neglected, mute and desolate art thou, Like ruined monument on desert plain may be by mortal. Wakened once again harp of my country, let me strike the strain!”

Integrity is the backbone of character.

Fair is foul an foul is fair.

“The wind lies asleep in the arms of dawn.”

‘And having nothing he hath all’.

‘Here’s the smell of the blood still, all the perfumes of Arabia will not sweeten this little hand’. 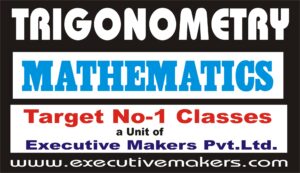